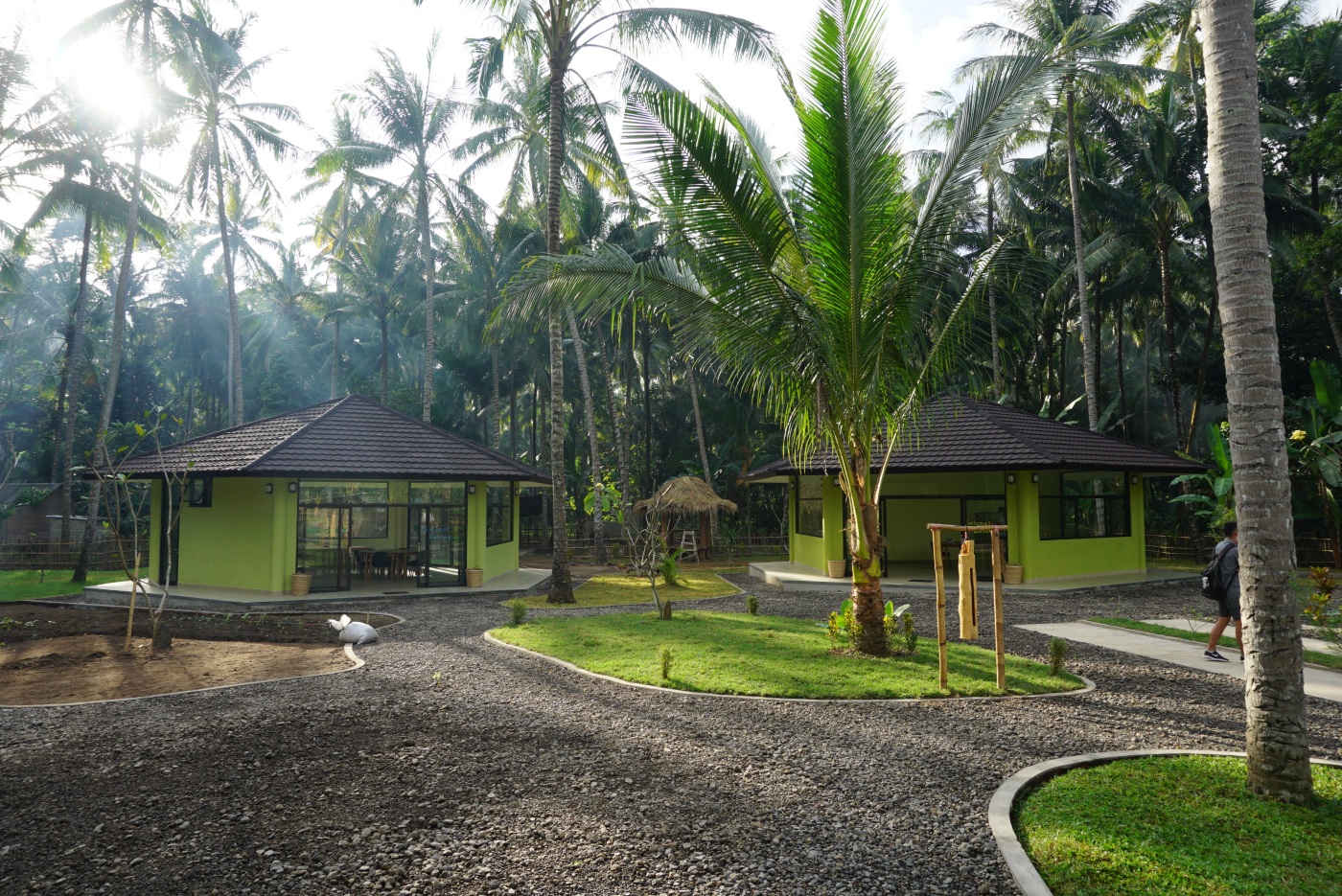 The first week always gives everyone the jitters. Teachers, students and even parents, we all feel that anxiety. Not knowing what to expect, meeting new friends and faces, it is always an overwhelming feeling. As I a new teacher in this school I had mixed feelings for the first day. But I was more excited than nervous to be honest. I don’t know why, but being in this kind of environment made me feel relaxed.

Since I am living in an island, the population of the school crowd is not that big. I’ve met some of the parents prior to school start – mostly from our “sun set beer” sessions which I really enjoyed. So when I saw them inside the school, it felt great to see familiar faces in a different set up.

The parents in my class were pretty fun too! Some were from mixed marriages, scholars from kampung and some were from expatriate families. They were all at some point relaxed about their children. They also made me feel welcomed and supported during the first meeting. They were excited to know where I am from and offered help so I can easily adjust to the new living environment and gave me tips to get by the island. (Thank you!)

It was a fun first week. The weather was also great, there were some days where it was drizzling/raining in the morning and turns bright and sunny eventually. What really amazed me was the fact that these children (most of them) who came from wealthy family were not worried about them getting dirty or staying under the sun to play outdoor games. Even our Early Years children played under the rain during their playground time and it was perfect! Our school follows the the 21st century education where technology is widely used as a learning tool, tablets, online access to books and so on is our school’s practice (yes, we deliver 21st century education, following international curriculum and we’re in an island). But regardless, the students manage to not lose touch of the natural world.

I also became more aware on how the school is trying to give education to those families who don’t have enough to send their children to school. I’ve met our scholars and they were all coping up well. Education for all as much as possible. It made me fee really lucky to work here because I am given the chance to help out the community – thankful for this opportunity.

During snack/lunch break, everyone is out of their room. Sits in the beruga or under the shade while enjoying their food. They can play in the field after or just lounge and take some power naps before the next session. How awesome is that?! I SAY VERY AWESOME!

One time, we had a pretty rainy day. The children were still allowed to play outside and enjoy the rain – working on their senses and learning new things with the experience they were having. It was really FUN! What a way to explore new things and learn their boundaries.

It was an exciting first week of school. Looking forward to more learning adventure with this crowd.

This is a text widget, which allows you to add text or HTML to your sidebar. You can use them to display text, links, images, HTML, or a combination of these. Edit them in the Widget section of the Customizer.